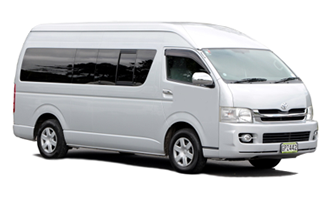 What Do You Do If Your 12-Seater Van Rental Is Stolen?

No one wants to consider the possibility of their 12 seater van hire being stolen, but it’s a reality that you should prepare for. To a criminal trying his luck, a 12-seater van could mean a vehicle filled with the valuables of more than one person. If you’re the victim of a crime, here’s what you need to do:

What To Do It Your Rental Is Stolen

It’s always a shock to look for your car and find that it’s not where you parked it. It’s even worse when it’s a 12-seater rental van. What you need to do is first report the theft to the authorities. You should make it clear that it was a rental, and mention any of your personal items that were inside the vehicle when it was taken.

Your next step is to contact your rental company and let them know that their 12-seater is missing, and mention that you’ve reported it to the police. Although you’re concerned that they’ll charge you for a vehicle replacement, which is expensive, that most likely won’t happen. Depending on what liability or insurance excess is stipulated in your contract is how much you’ll be charged.

Does Insurance Cover You For Theft?

Unfortunately, many insurance companies do not offer coverage if your rental van has been stolen. If the incident was a direct result of you being negligent, or if you broke the conditions that were stated in your contract, you won’t be covered – for example, if it was stolen while in the care of another driver who was not included in the rental agreement as an additional driver. If your insurance company doesn’t cover theft of a rental car, you’ll need to provide them with proof of the robbery, such as copies of the incident report.

Will You Have To Pay For The Full Cost Of The Van?

The answer to this question differs according to whom you’ve rented the van from, and where you’re hiring it. For example, in New Zealand and Australia, you’ll be liable to pay the insurance excess that’s in your contract. It might be more than you bargained for, but it won’t be enough to replace the van.

Fortunately, most rental van companies insure all their vehicles for this very reason, and won’t have to pay for a new van. However, it’s always best to be safe and responsible when you hire a 12-seater van from a supplier. Next time you rent a van, make sure to check that you’re covered in case of vehicle theft. 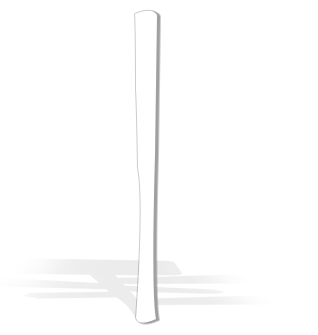